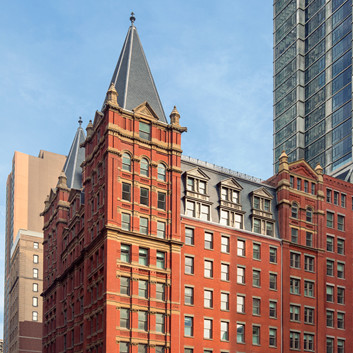 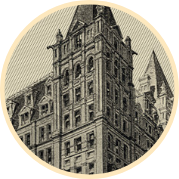 We are thrilled to share that The Beekman has been nominated for Travel + Leisure’s “World’s Best Hotels” Awards. Visit www.tlworldsbest.com/vote/ to vote for your favorite travel experiences. Voting ends on February 27th, 2023. 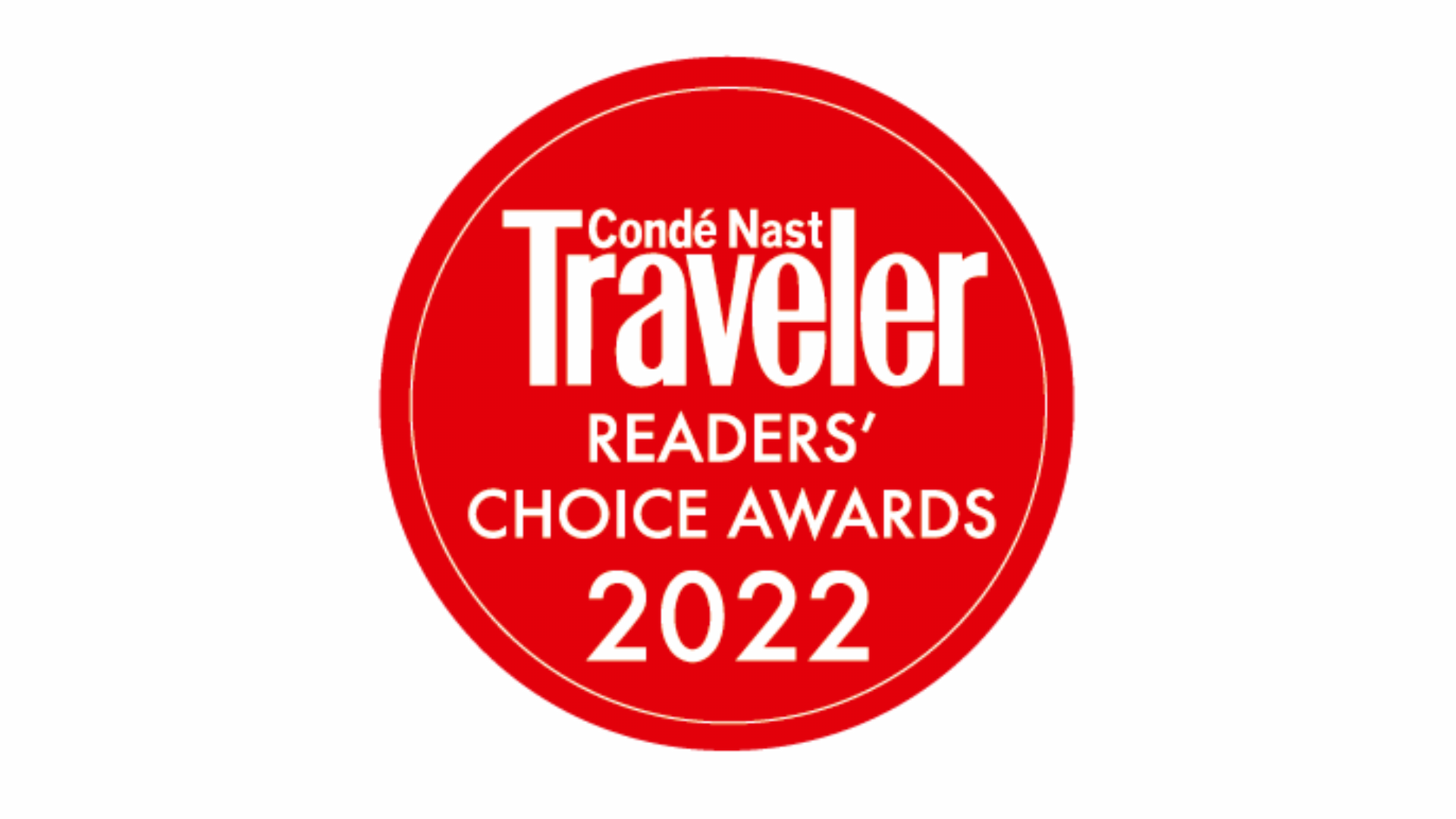 The Beekman is honored to once again be recognized in Conde Nast Traveler’s  Readers’ Choice Awards as one of the top hotels in New York City.

“When a hotel opens in New York, it’s not uncommon for locals to barely bat an eye. This is, after all, a city crawling with them – big, small, modern, classic. It takes an exceptional property to capture the collective consciousness, which is exactly what happened in 2016 when The Beekman opened.

…So many hotels like to say they’ve made the neighborhood, but in the case of The Beekman it’s actually true”.

Stay up to date