The Beekman has been awarded by Travel + Leisure as one of the “World’s Best Hotels 2021 – Top 15 Hotels in New York City." We invite you to come celebrate and join us for a winter staycation at The Beekman. 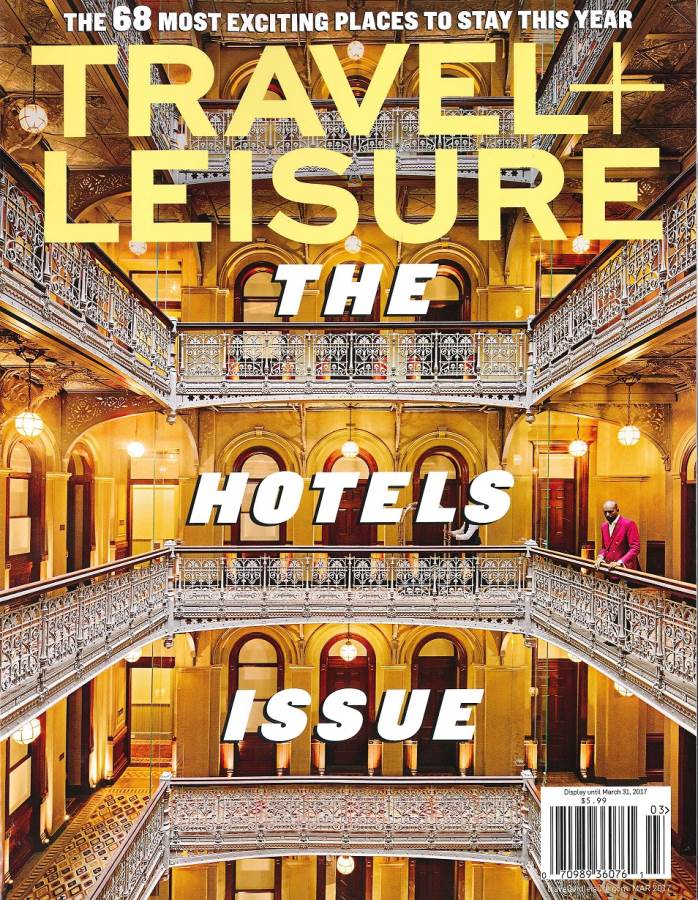 Because the right hotel will lead you to new places 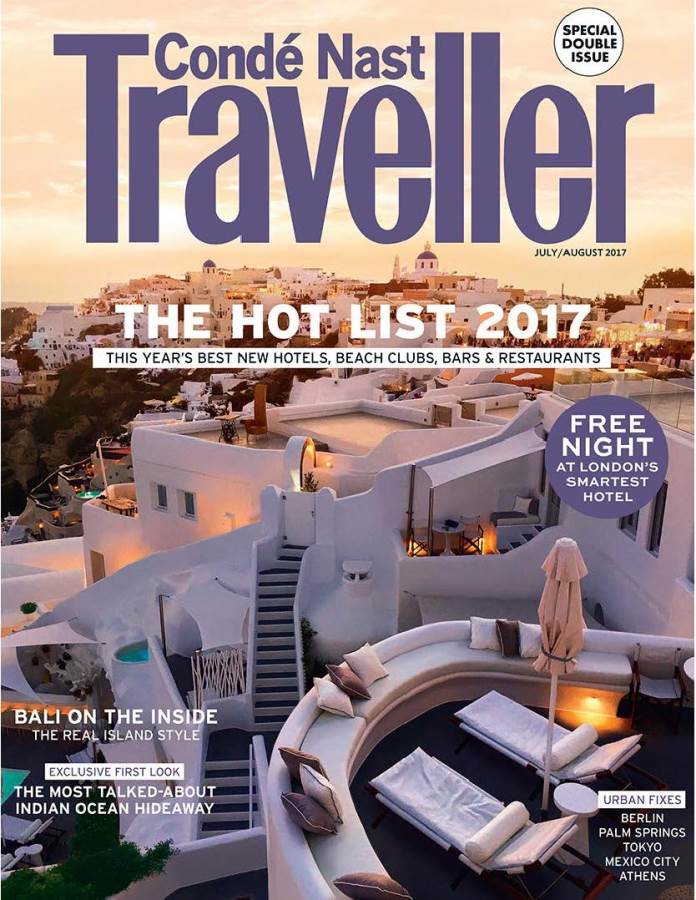 "In short, this is the essence of New York opulence, redolent of a former, heavily gilded age." 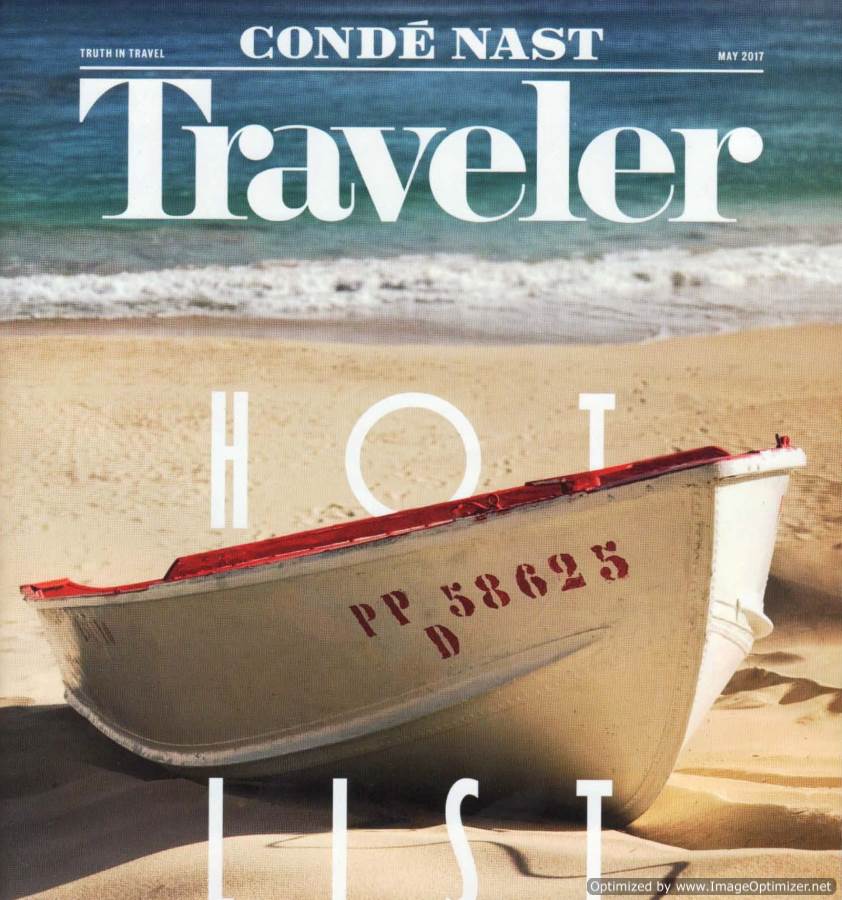 Come for the bar, stay for the bed. 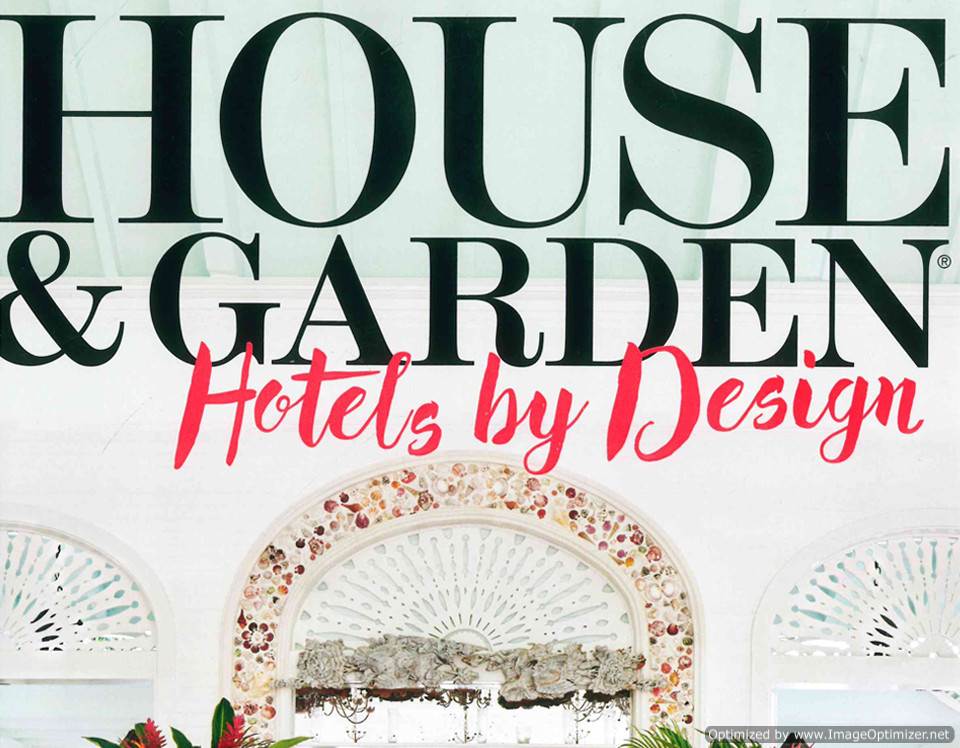 Martin Brudnizki is a man in demand. His talent for creating interesting, welcoming interiors had les to numberous prestigious design projects in the UK and... 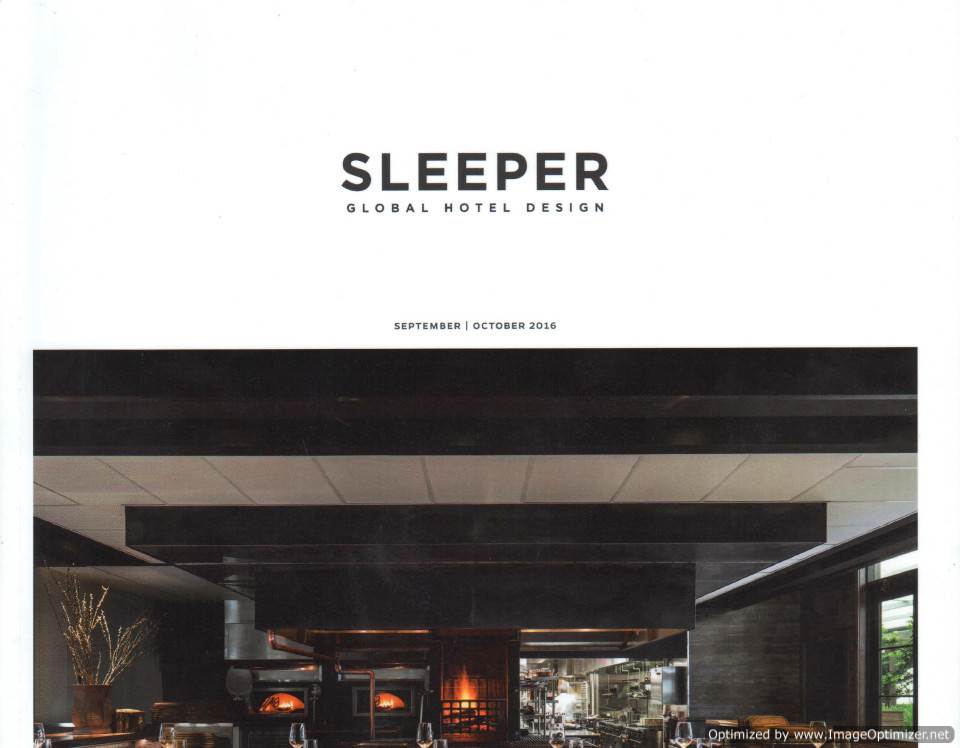 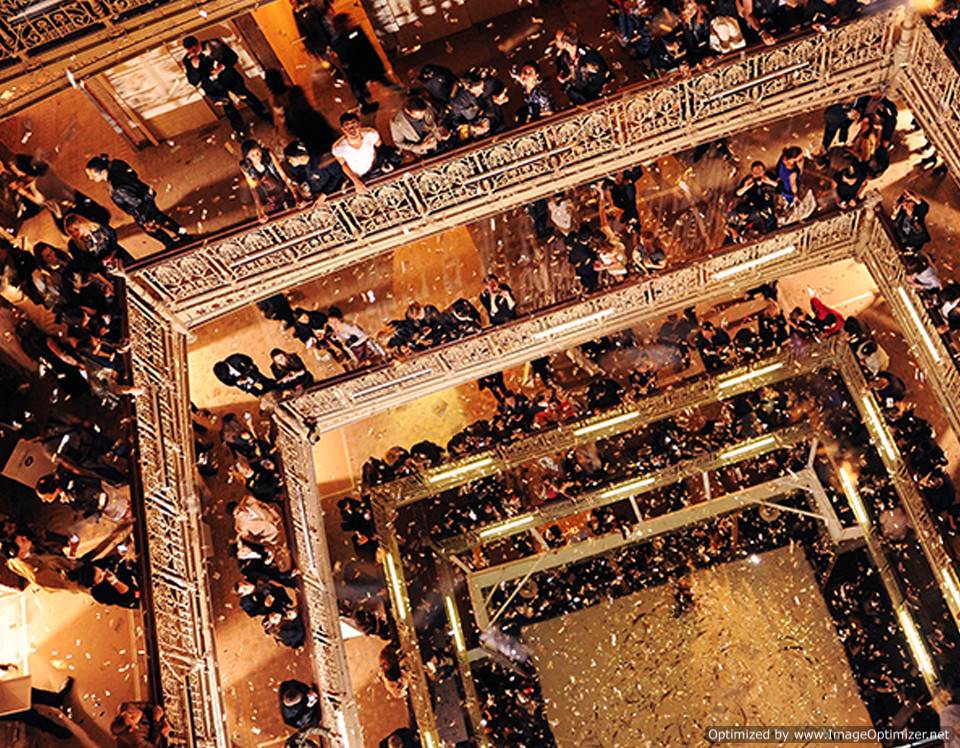 Just when you thought that everything in New York had been discovered, along comes The Beekman, whose magnificent Victorian atrium has caught everyone by... 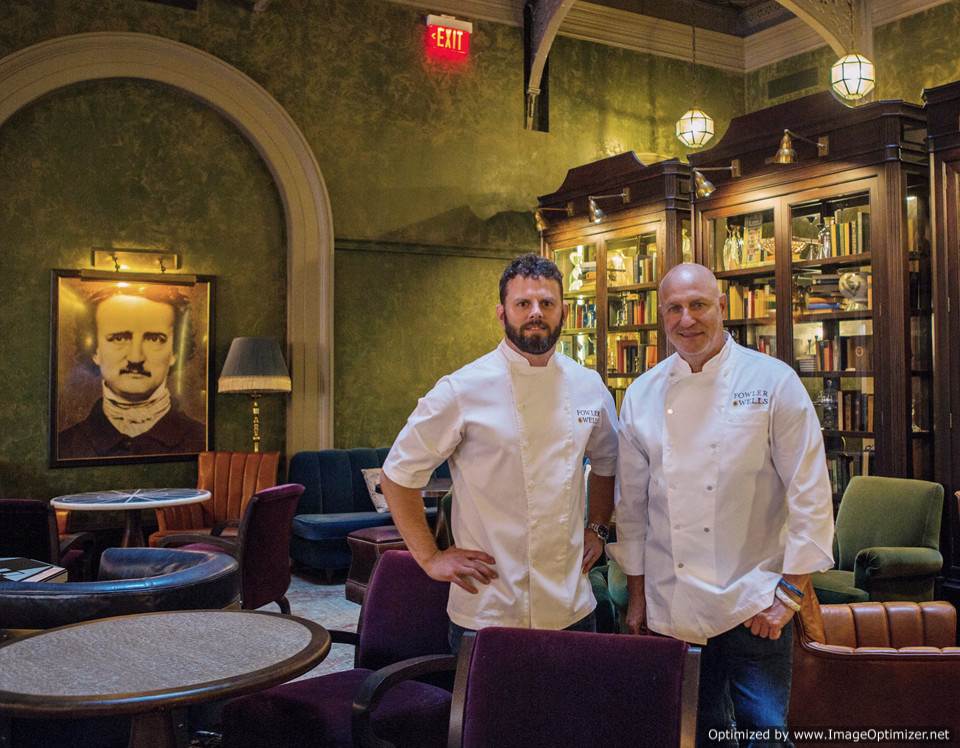 The most ambitious new raid on the old will be the Beekman hotel, in a freshly renovated 1880s building near City Hall. 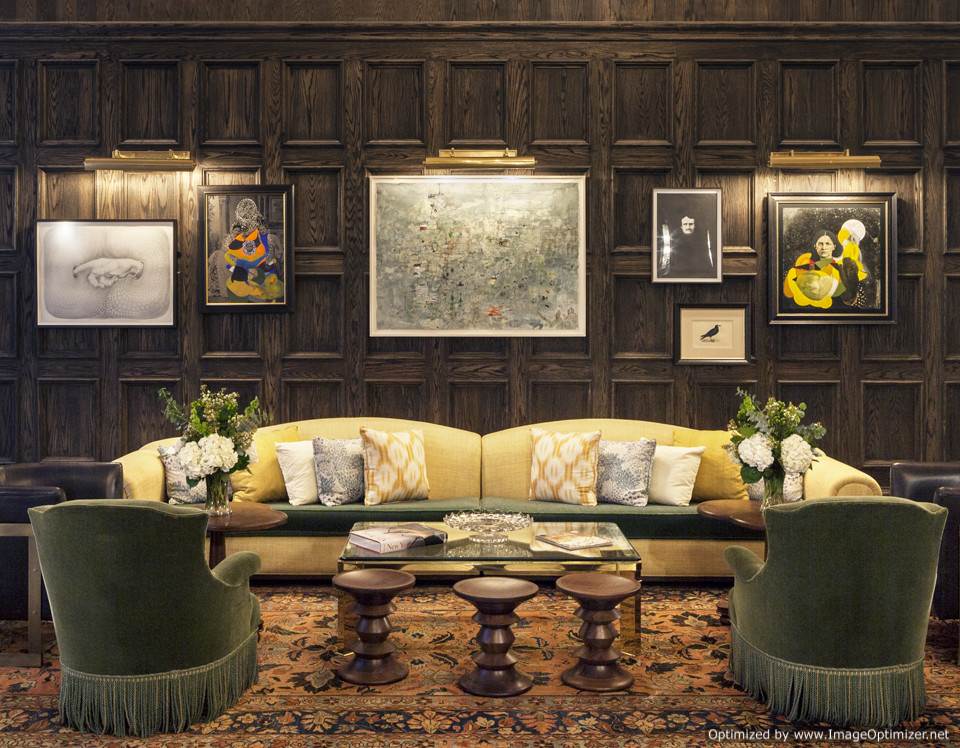 The rebirth of a New York icon: inside the 135-year-old landmark skyscraper transformed into a five-star-hotel. 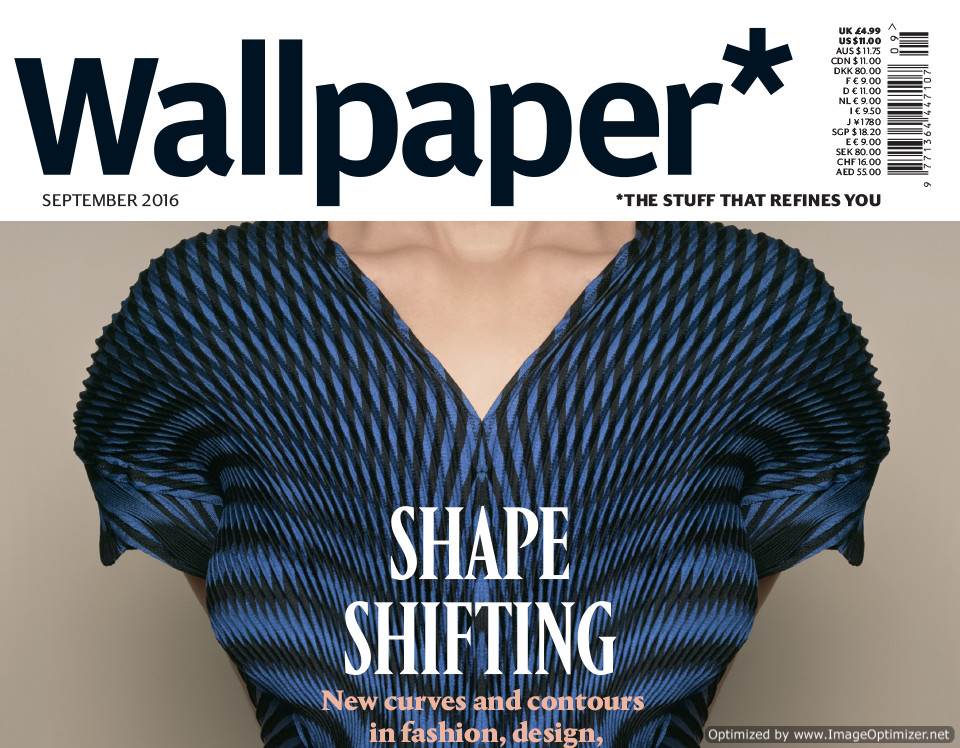 ’The Beekman is a very grand and ornate building and we needed to ensure it felt intimate and comfortable,’ says Brudnizki of the interiors, ‘with an ambience... 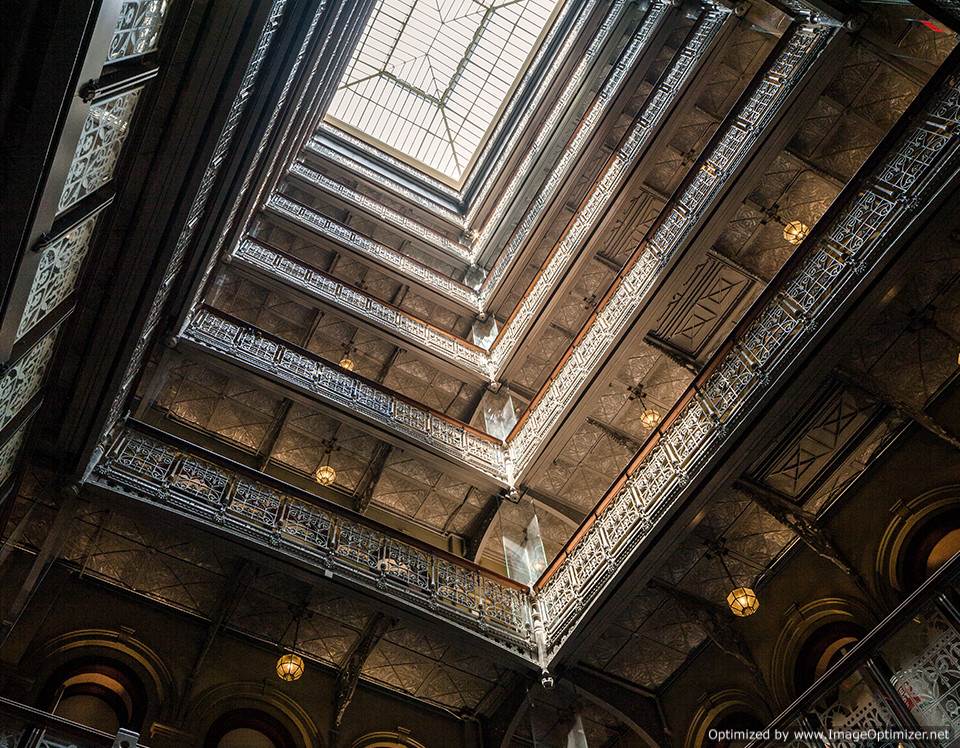 The Beekman, an eagerly anticipated hotel in a historic Manhattan building. 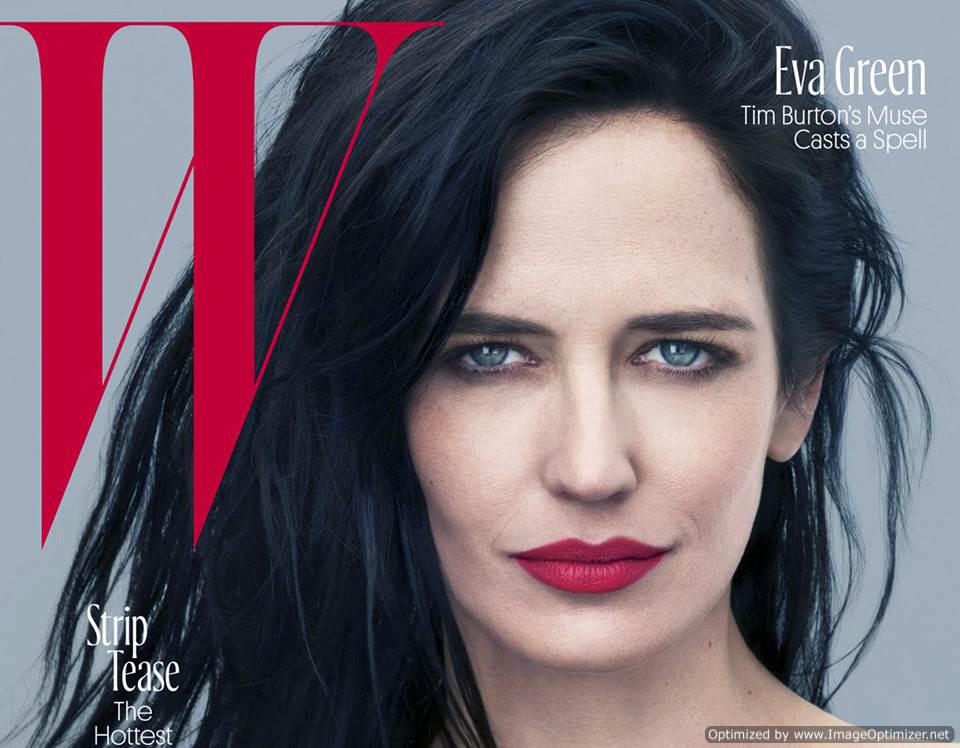 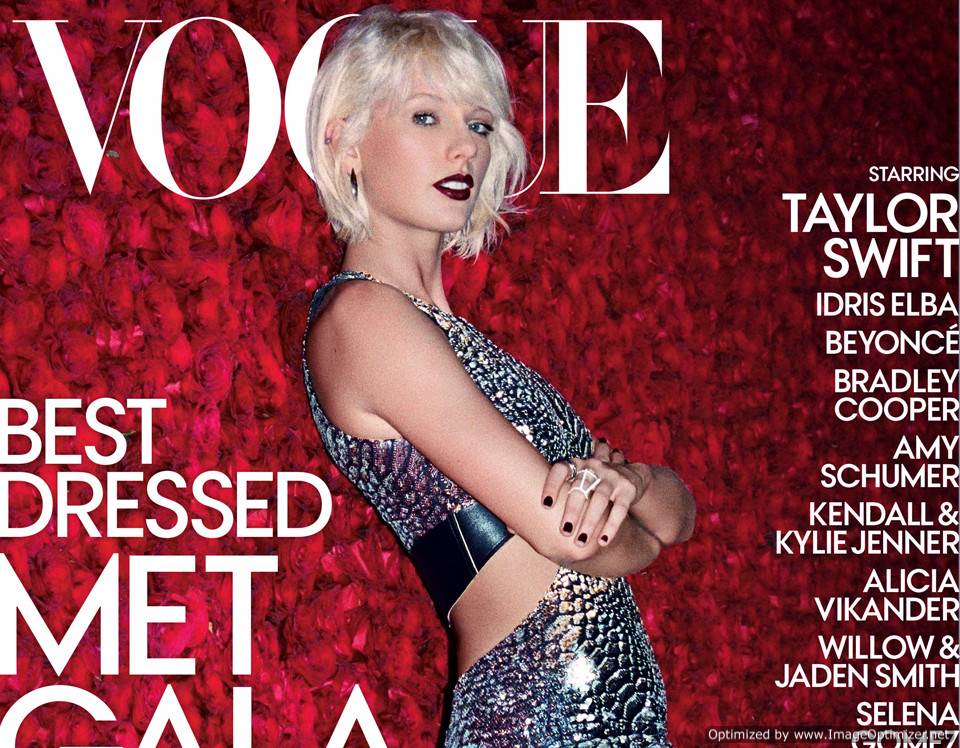 Restaurants from Keith McNally and Tom Colicchio are about as Manhattan as you can get...Should you prefer to rest your weary, danced-out feet in more formally... 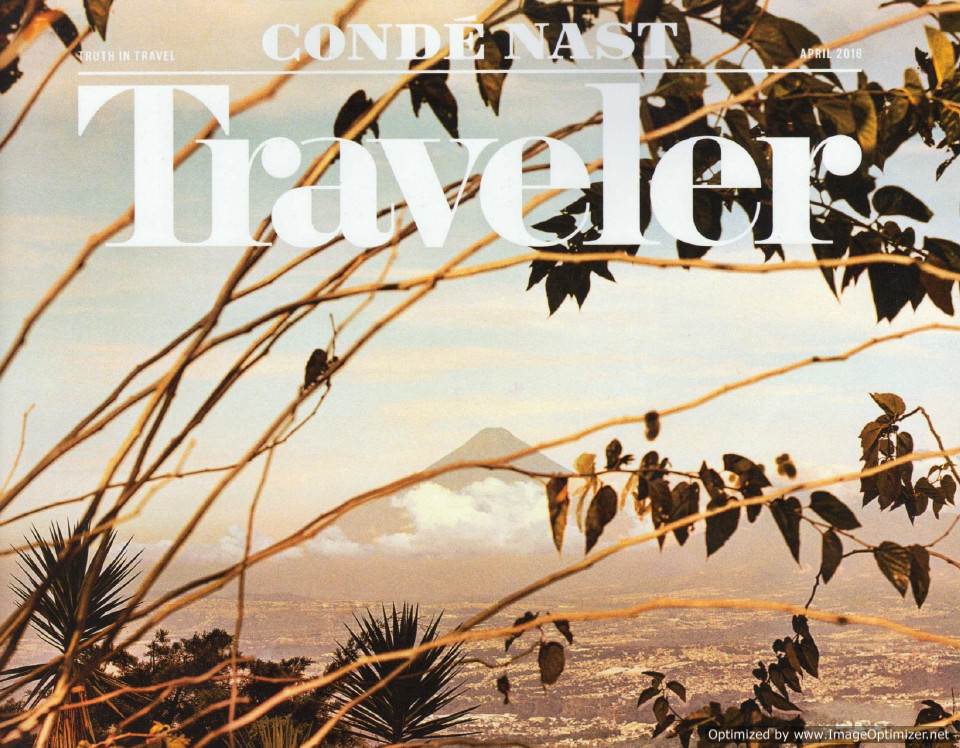 For all the talk about New York’s latest ground-shifting architecture, it might just be The Beekman that feels the most revelatory…an institution in the... 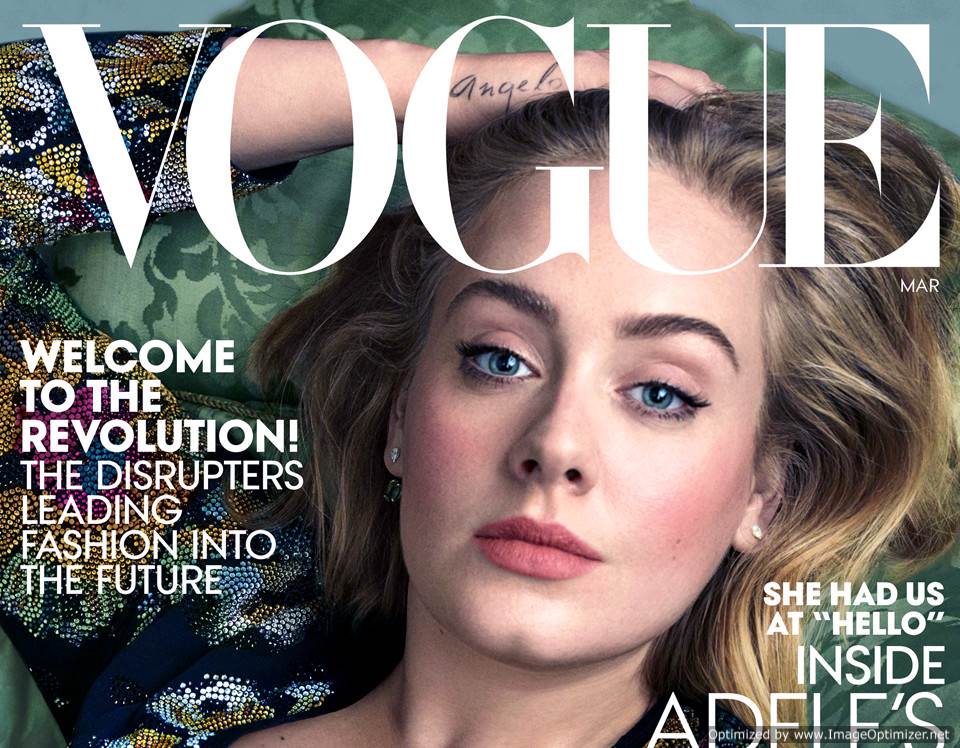 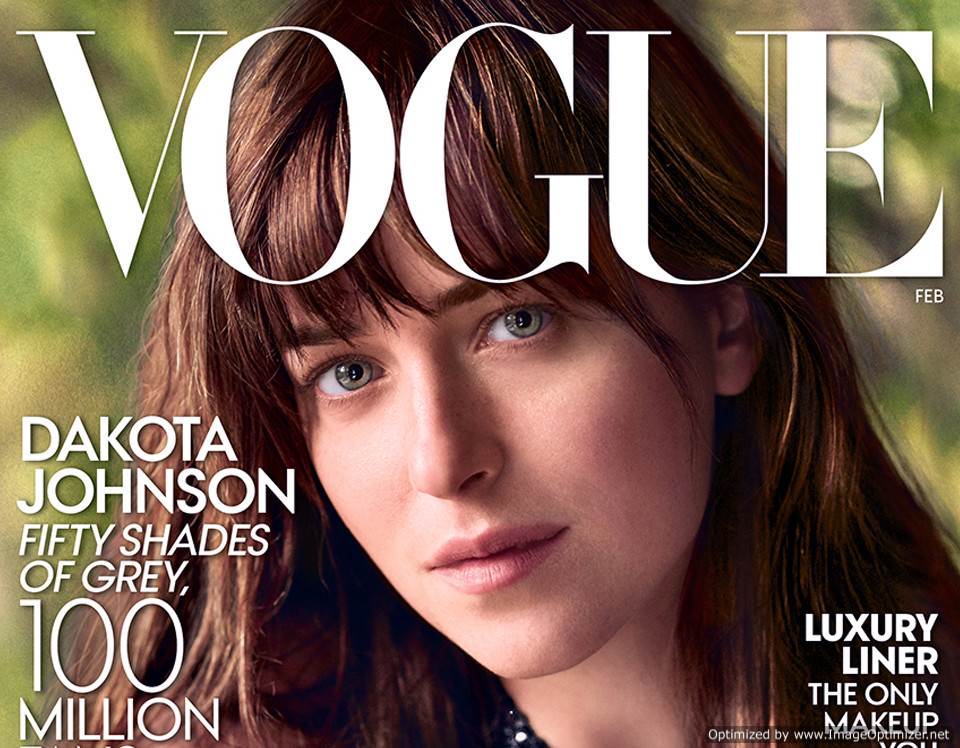 Lower Manhattan has been reborn, with world-class architecture and an influx of culture and nightlife…

"$30 billion in public and private investment over the last decade has primed ‘Lower Manhattan' for an influx of residential developments, The Beekman being the most impressive of them."

Lower Manhattan is rapidly emerging as New York's hottest neighborhood thanks to the Manhattan condos at The Beekman, which will also soon house gourmet restaurants by Tom Colicchio and Keith McNally.

"In the reinvigorated neighborhood, Keith McNally and Tom Colicchio are soon to debut at The Beekman."

Keith McNally and Tom Colicchio are making their mark on Lower Manhattan's food scene with new restaurants under the same roof as the downtown condos at the 1883 landmark, The Beekman.

"Contributing to the revitalization of Lower Manhattan"

Architect Randolph Gerner is conjoining a newly constructed luxury Manhattan residential tower to the Temple Court Building and reintroducing the landmark as The Beekman, an upscale hotel-condo property.

Rise of the New Downtown

The Beekman is a revival of the historic location and a fitting addition to the redeveloping Lower Manhattan neighborhood.

"A one-stop outpost of hipness in Lower Manhattan"

The Beekman is offering the Financial District a much-needed array of luxury condos and hotel rooms.

From its earliest days as an office building in the 1880s to its reincarnation as a luxury condo, residents and guests will be able to appreciate The Beekman's grand revival when renovations are complete in 2015.

Grand industrial buildings salvaged and transformed back into landmarks

"Five Beekman was once one of New York's most remarkable early office buildings – it's twin turrets towered above downtown and its huge glazed atrium was one of the wonders of the city."

Originally built as an office building in the 1880s featuring a massive and breathtaking nine-story atrium, the famed structure at 5 Beekman Street is currently being transformed into a hotel and to be conjoined with an exquisite condominium tower aptly named The Beekman Residences.

Off the Menu - Headliner - The Beekman Hotel

The Beekman is getting a modern makeover, complete with in-house celebrity chefs, Balthazar's Keith McNally and celebrity chef Tom Colicchio.

Temple Court Gets a Luxe Revival

"Many buildings can be translated to Abu Dhabi or Paris, this one cannot."

The Beekman is being transformed into some of the most highly anticipated luxury condos in Manhattan. With an attached hotel, the refurbishment is protecting much of the building's original architectural detail, turning turrets into hotel rooms, and making use of the structure's dramatic glass atrium.

An Early Skyscraper Becomes a Hotel With a View

"Like the Ace before it, The Beekman aims to create a community, where neighbors can gather as well as visitors"

One of Manhattan's earliest skyscrapers, The Beekman is being given new life as mixed-use development comprising luxury condos and a hotel, adding elegant character to the Financial District when it is completed in 2015.

Real estate in Downtown Manhattan is very much on the rise, and The Beekman may well be its star attraction. The famed NYC landmark will keep much of the original building's classic design, while featuring the most luxurious of modern amenities.

"[The Beekman] lands in a class of its own"

"Tom Colicchio will serve guests and residents everything from catered events to room service."

With a total renovation underway, The Beekman is about to become one of Lower Manhattan's most recognizable historic structures. Its new condos promise spectacular views, luxury touches, and a two fabulous restaurants from which to choose.

Inside The Beekman Residences: PHOTOS

One month after launching sales, a quarter of The Beekman Residences' 68 condos are under contract.

In with the old